We are excited that you have chosen Schreiner University to pursue your education.  The Center for Advising and Career Development has many new initiatives and resources to help you transition to the civilian workforce.  There are many employers who are looking for candidates just like you! Along with our targeted programming and career fairs, we also have a career advisor to assisting you throughout your professional endeavors!

The Center for Advising and Career Development is here to help you with:

…and more! Check out our resource library for the full volume of support offered. 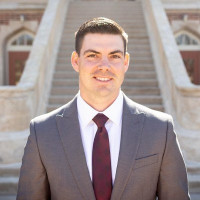 Published on May 2, 2022
6 Tips and Tricks to Make Schreiner your School

Many Schreiner students struggle to get used to life at school. Here are 6 Tips and Tricks to make Schreiner your school.

There are many activities on campus hosted by SAB and RAs. These can be arts …

Published on May 2, 2022
The Official Guide to Schreiner One
Schreiner One can be very intimidating, especially if you’re a freshman figuring this out for the first time. Where do I pay my tuition? Where do I register for classes? Where do I add or drop a class? Who is …
By Rosy Murphy
Rosy Murphy

Veteran Jobs: 6 Ways to Effectively Transition from the Military Into the Workforce

Bill Lawrence, who spent 20 years as a combat fighter pilot in the U.S. Navy, relishes the “new car smell” of stepping into the cockpit of a brand-new jet. Like many veterans, Lawrence, who is now a chief information security … 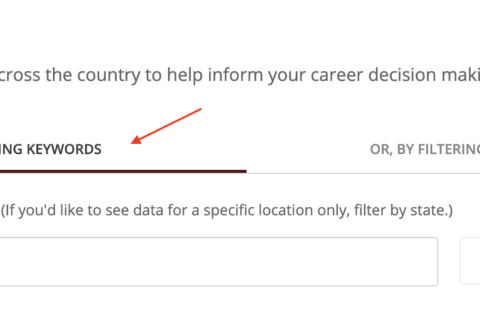 Labor markets are rapidly changing with the transformation of industries. As a student, a knowledge of employment trends, skills lists, education requirements and salaries is essential to inform your career decisions, and prepare you for the job market.

Veteran Jobs: 6 Ways to Effectively Transition from the Military Into the Workforce

To qualify for the Leadership Coin a student must earn 100 points through their involvement on campus. This form must …

FREE Workshops for all transitioning Military Members, Veterans, and Spouses 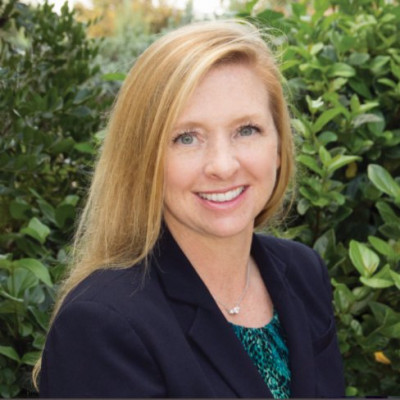 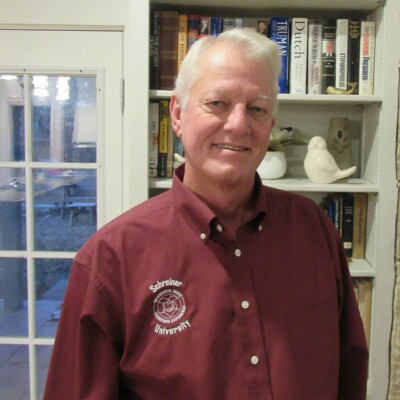 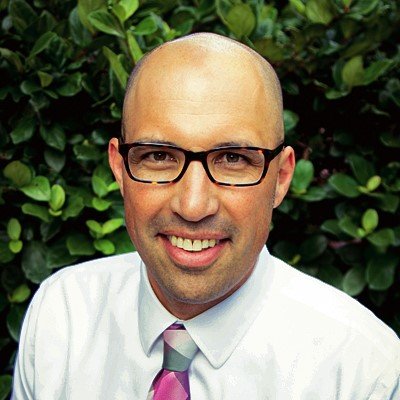